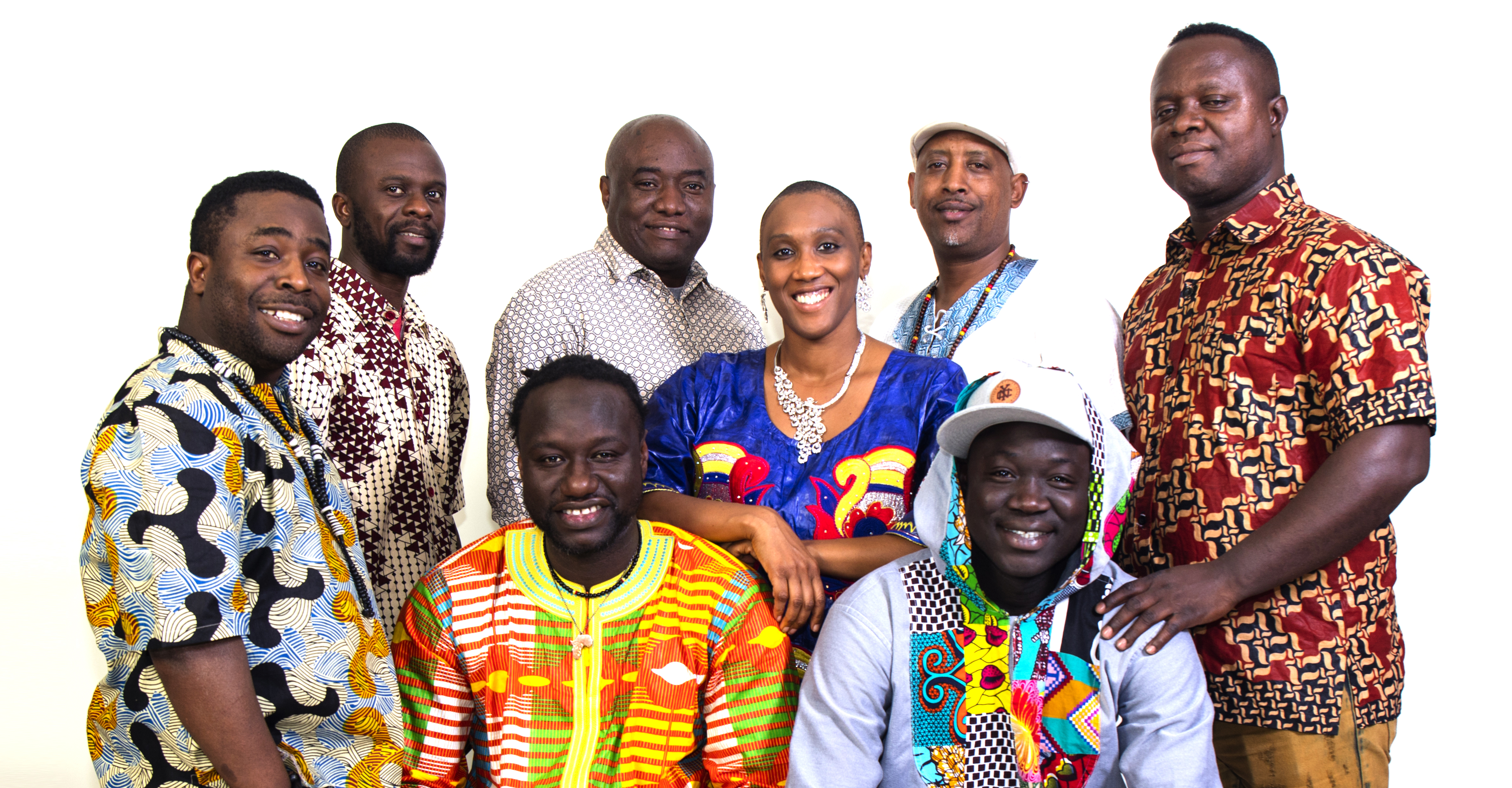 The orchestra takes its name from the Okavango Delta, a basin in the Kalahari Desert in Botswana, where many different animal species come together to feed and find water. Predators and prey are forced to coexist and share the meager resources because of the harsh environment around them. Similarly, Okavango: An African Orchestra brings together the traditional music and instruments of several major African cultures that historically have had little or no interaction. The musicians of Okavango have created a common meeting place for these disparate cultures, and a new musical language that harmonizes their different tuning systems, rhythms, and timbres. The musicians and instruments of Okavango represent a continuum of traditions and cultures from time immemorial to the present day. The multicultural spirit of modern-day Canada bridges ancient African solitudes.

Okavango African Orchestra revisited the site of its triumphant debut, the Canadian Broadcasting Corporation to record the group’s debut, self-titled album of ten songs, released in February 2016, which was awarded the 2017 JUNO for World Music Album of the Year. The group recently released their second album, titled “Africa Without Borders” and in February 2020, the album was nominated for a 2020 JUNO Award for World Music Album of the Year.

Okavango African Orchestra looks ahead on its continuing journey to an “Africa without borders… before the borders were created”.

Get Albums on iTunes
OkavangoOrchestra.com 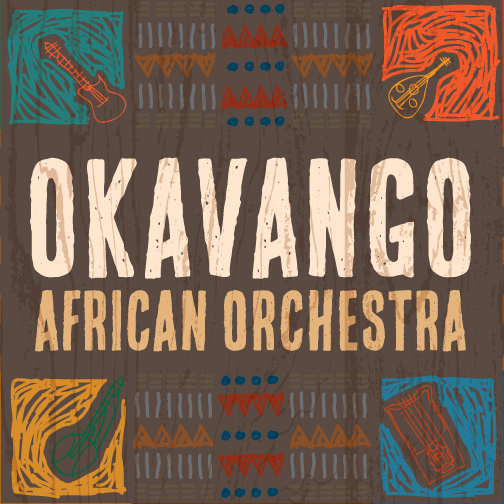 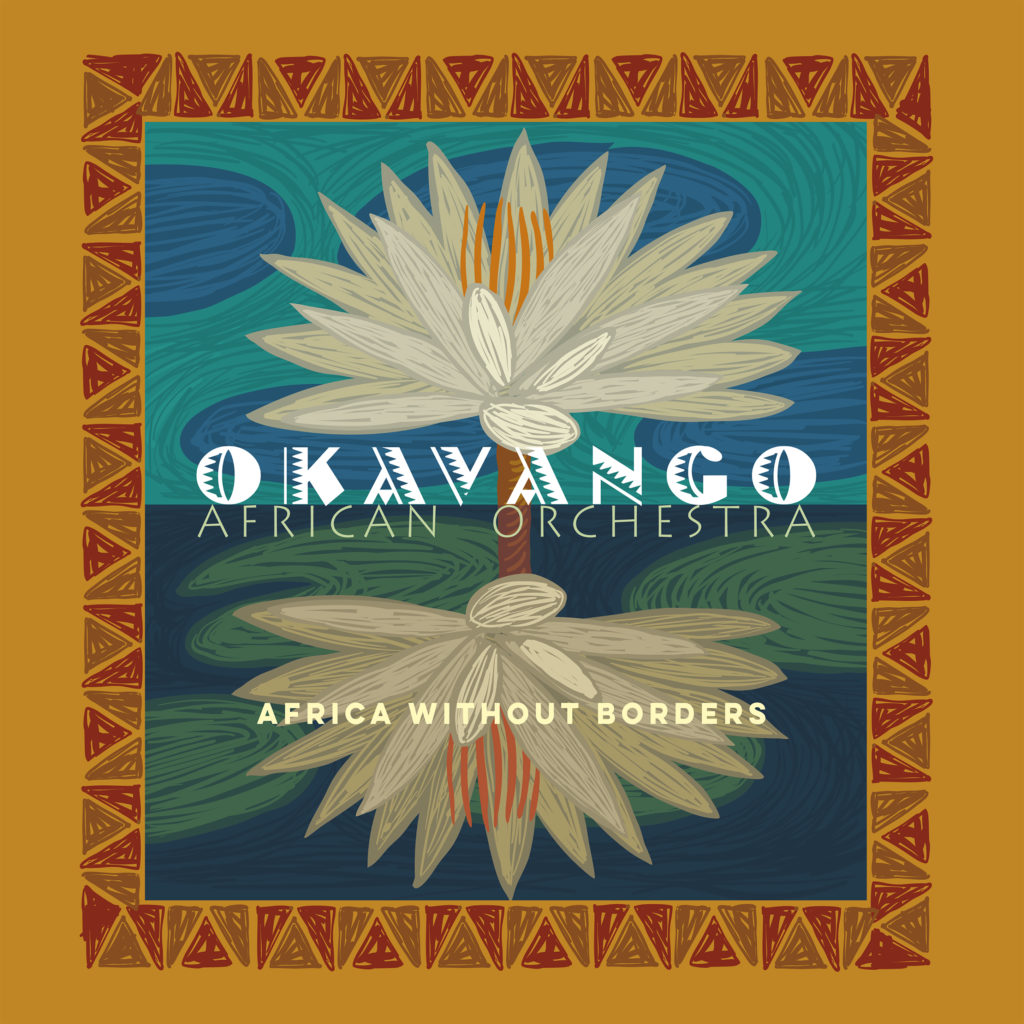 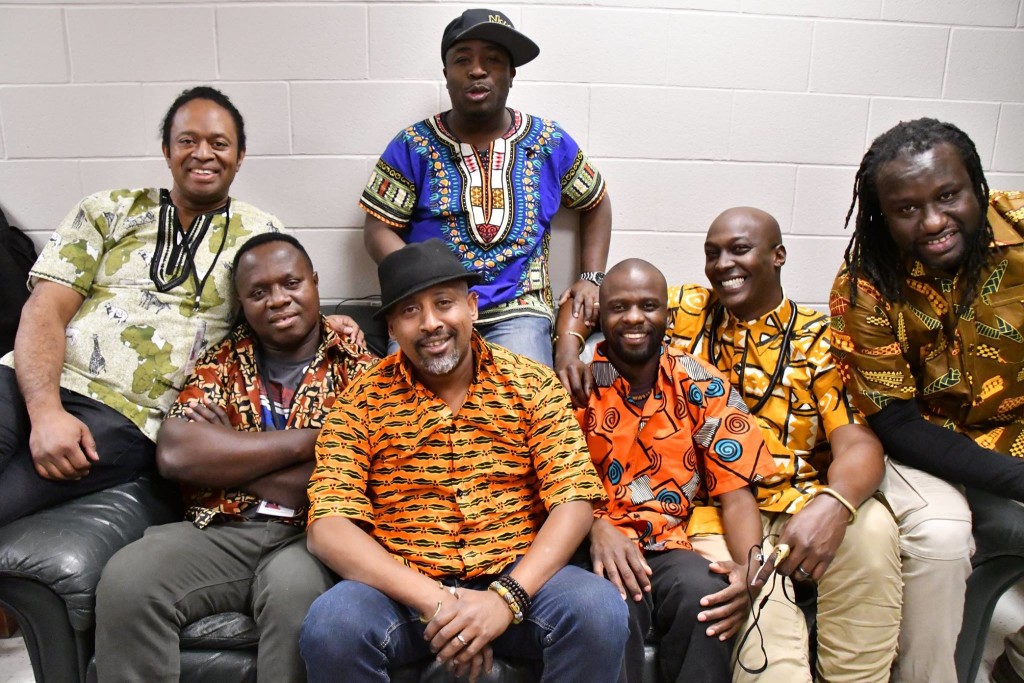 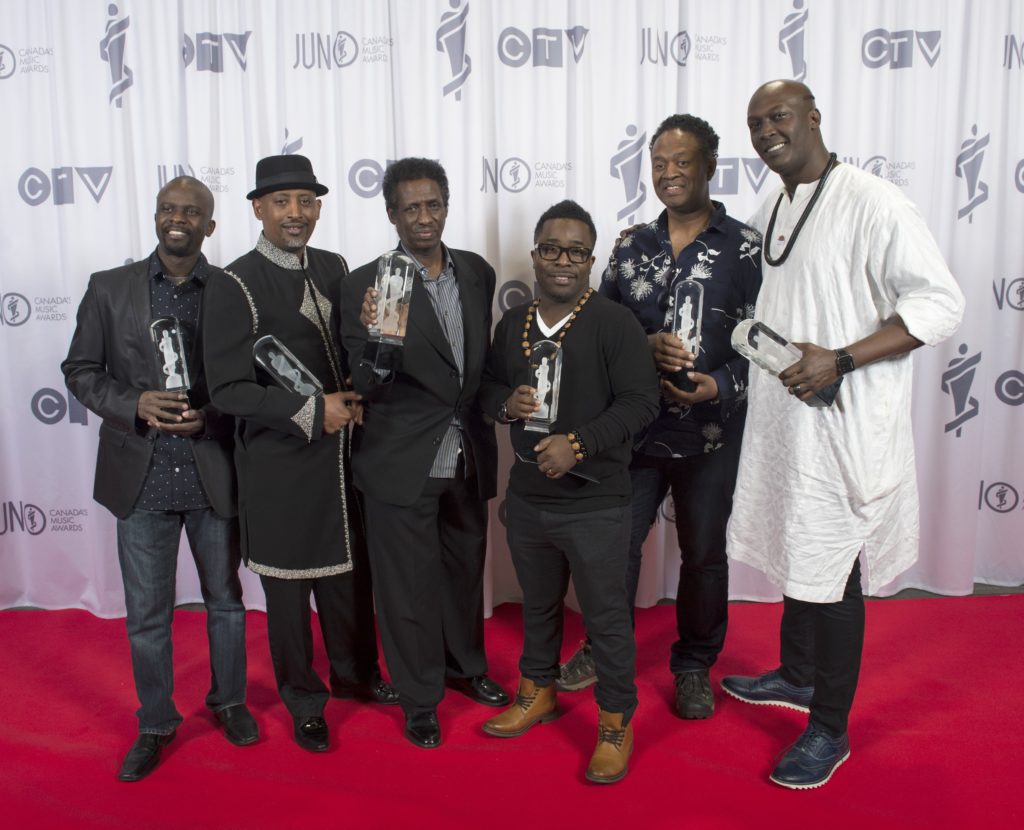