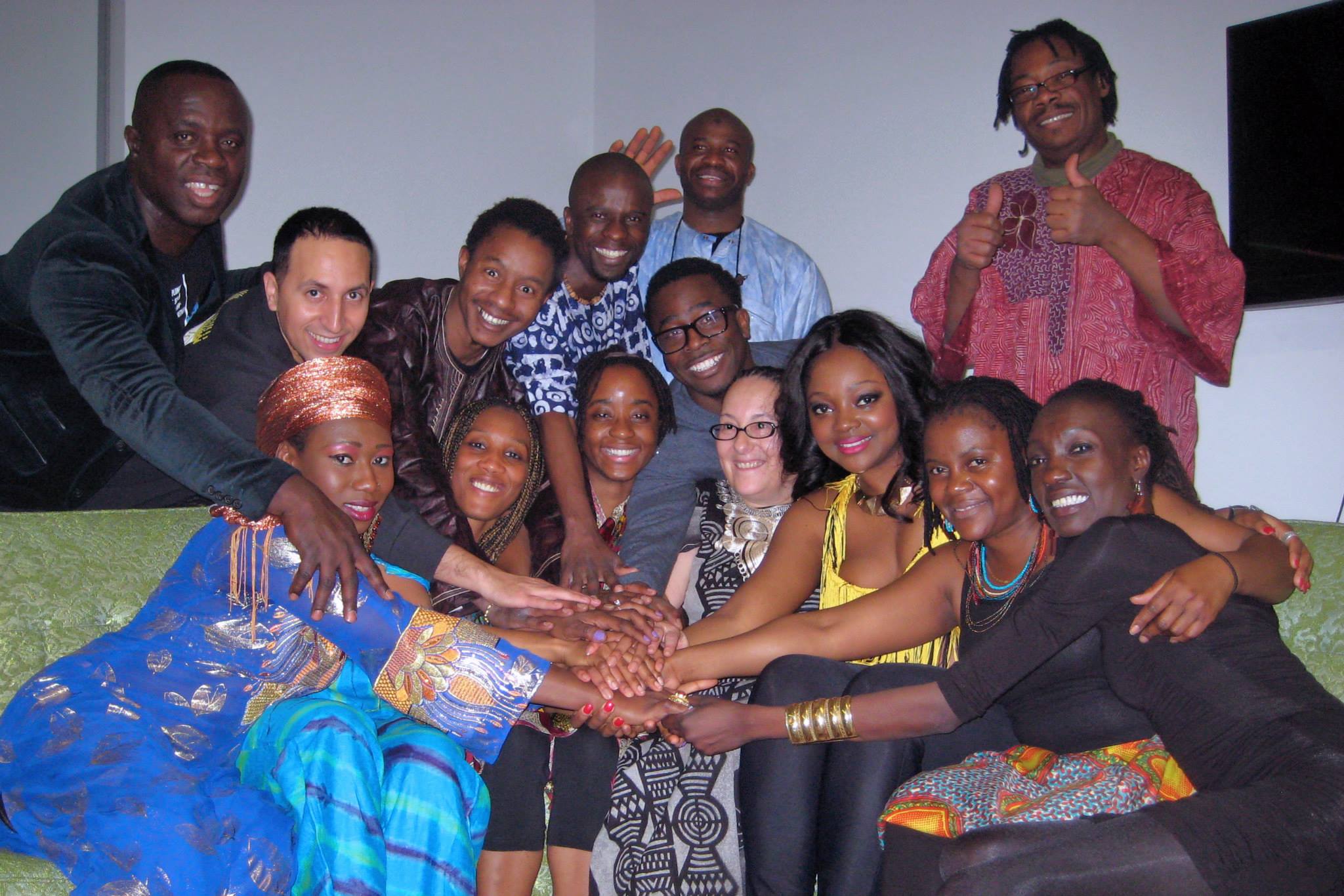 The first words or language that a child hears from its mother is a song. This introduction to sound and words through song is a very common element in the bonding process between a mother and her newborn in most African cultures. This is an intuitive process and it is done for each newborn and the songs are often an affirmation of a mother’s love for her child and also a celebration of motherhood.

Singing is a central element in most African cultures and traditions, and it is often associated with women. A song is a motivator for a woman as she rises very early in the morning to clean her house and compound, goes to the river to fetch water, or sits down to feed her child. Most chores such as grinding millet or sorghum, and cooking are usually accompanied by singing. Singing is also used to celebrate occasions such as having a bountiful harvest, the start of the hunting season, fishing, or initiation ceremonies for young women and men. There is also singing and dancing when death occurs in the family. Though singing is not solely done by women in most African societies, it is true that the female voice is ever present and yet is not given a prominent role that it deserves. Women are often relegated and discouraged from assuming leading roles especially as bandleaders. Toronto has a good number of African female singers, and some of them lead their own bands and others as vocalists in various groups.

Songs of My Mother shines a light of the rich talent and the diversity of music that these women possess. We hope it will help to inspire mothers, aunts, grandmothers, daughters, sisters and nieces to stand together and celebrate themselves as a major contributor to the arts and community, a celebration of African Women.